The introduction of indoor plumbing came with many modern conveniences, but it came with a few drawbacks as well. Probably one of the most annoying of them all is clogged drains, whether it’s in your kitchen sink, shower or bathroom sink, chances are you’ve experienced this problem once or twice in your life.

What Are Some Common Causes Of Clogged Drains & Sinks?

There are many different things that can cause drains to become clogged. These often differ based on the location of the drain, meaning whether it’s your bathroom or kitchen. Before you can solve the problem you have to know the cause so that it does not reoccur. Let’s delve a little deeper into the most common causes of clogged drains throughout the house. 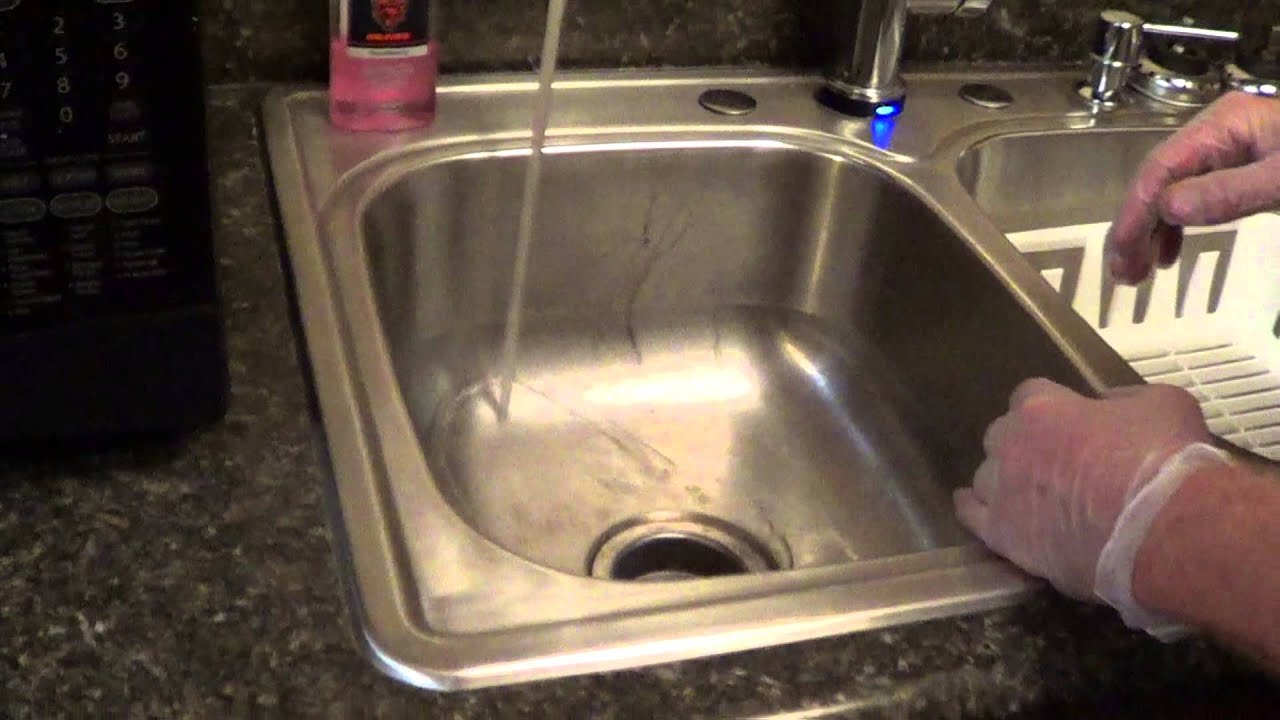 Fruit rind is a common cause of clogged kitchen drains, they are extremely hard to break down and if tossed down the disposal one too many times you could have a problem on your hands.

The same goes for starchy and/or fibrous foods such as potatoes, corn husks, asparagus, onion skin, and artichoke-just to name a few. These can severely clog your drains because they tend to expand after a while, and wrap themselves around the blades of the garbage disposal, ultimately causing damage to the motor.

Other common culprits are oil and grease which most people don’t realize should never be thrown down the kitchen sink. Not only do they coat the insides of the drain creating a smaller space for water to move freely, but they also build up in the drain over time causing a severe blockage. Additionally, there seems to be a myth going around that eggshells actually sharpen the blades of garbage disposals. This is not true, do not throw eggshells down the drain or they will eventually cause a clog.

Garbage disposals can only handle soft, malleable foods such as cereal, rice, and certain types of fruits and vegetables. You should never put frozen items, seeds, and nuts, bones, meat gristle, etc. down your disposal. These are very hard to break down and can damage the blades of the garbage disposal and lead to clogged drains. 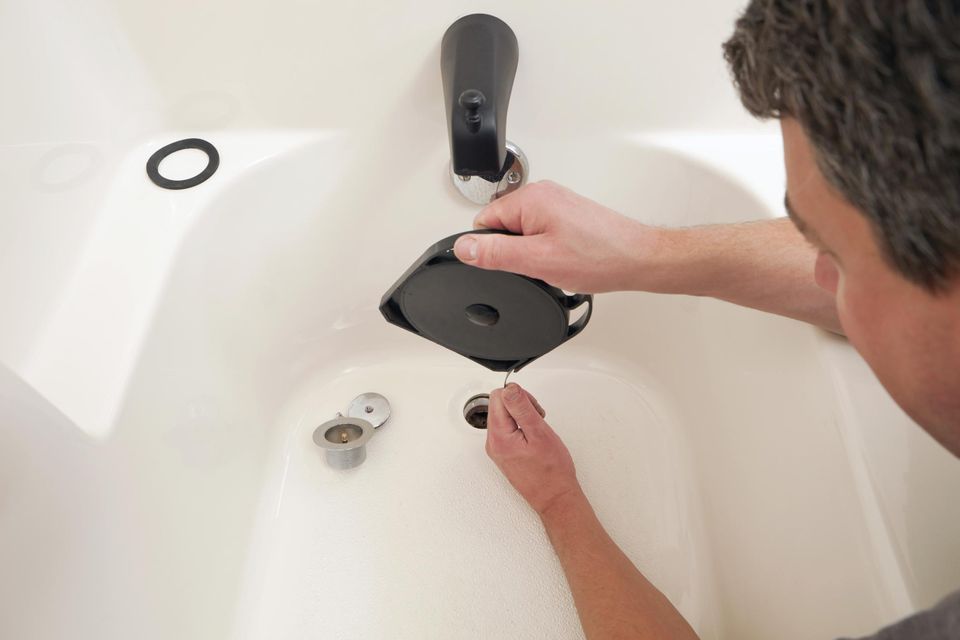 In the bathroom, you have two drains to contend with, the one connected to your sink basin and the one for your shower or bath. The most common issues for sink drains are hair and dental floss. Many people wash their hair or their hairbrush in the sink, which is the obvious reason why this is such a common problem. For shower drains hair is the most common perpetrator as well. A build-up of dirt and soap gunk can further exacerbate the problem.

How To Remove Limescale (With 4 Easy Peasy HOMEMADE Treatments!)

Limescale removal is possibly one of the hardest cleaning tasks we have to contend with. Limescale is notoriously tricky to combat, especially in some parts of...

23 amazing parent tricks that will change your life

11 Garden Benches to Dream About

24 Kitchen Color Ideas for the Next Update to the Heart...

An Oceanside couple shares the joy of work and music in...