Curry may be one of the UK’s favourite meals, but gosh does it stink the house out! If you want to get rid of cooking smells you’ve come to the right place.

We’re big fans of experimenting with Worldly flavours here at Expert Home Tips, and over the years, we’ve come up with some reliable tricks for disguising even the strongest of cooking smells.

Thai Green Curry, Crispy-Skinned Salmon, Chicken Tikka Masala – learn how to keep the taste but ditch the odour with our clever tips. 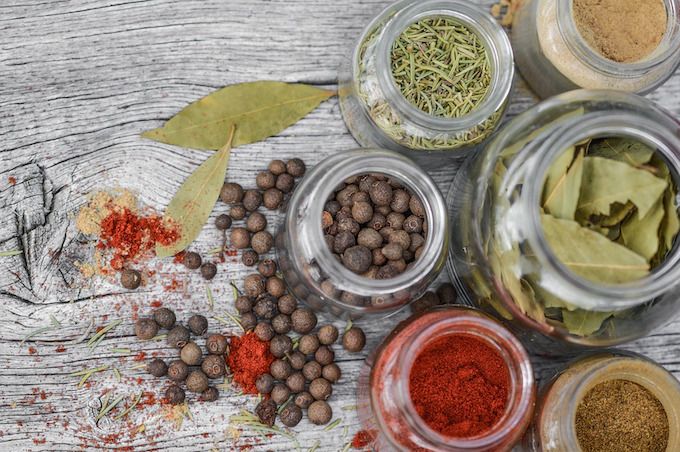 Who knew certain foods could actually eliminate the smells of other foods?

Potatoes are wonderful at absorbing odours. All you need to do to keep cooking smells at bay is sprinkle a little salt over some halved potatoes and place them on dish in your kitchen.

My mother always had a Chef’s Candle in her drawer in the kitchen.  When I was younger, I could never understand why it didn’t seem to smell of anything nice – what was the point?

Of course, after now having one in my own kithchen, I understand! Chefs’ Candles are designed to neutralise odours rather than emit their own.

They’re an indispensable item in any kitchen, and a great solution to banishing odours when you’ve not got a lot of time on your hands. 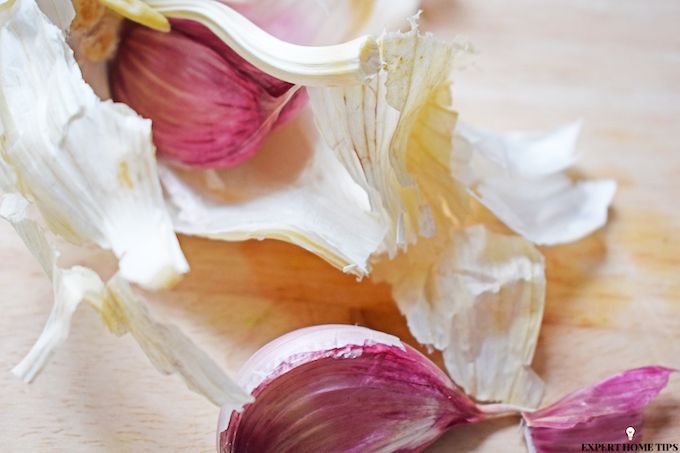 If you’re really struggling to get rid of cooking smells in the kitchen, it’s worth baring in mind they could be coming from utensils as well as being in the air.

A particular culprit is wooden chopping boards. Juices from meat and vegetables can seep deep into the ridges, making them hard to remove.

Soak wooden chopping boards overnight in hot water with a drop of bleach. They’ll completely sanitise them as well as removing any trace of cooking smells.

Mulled wine has the ability to flood the house with the smell of Christmas. Unlike most potent cooking smells, this is an odour we don’t mind.

To flush your kitchen of nasty smells and replace them with a gentle cinnamon aroma, boil a few sticks in a pot of water for 5 minutes, and leave to cool. 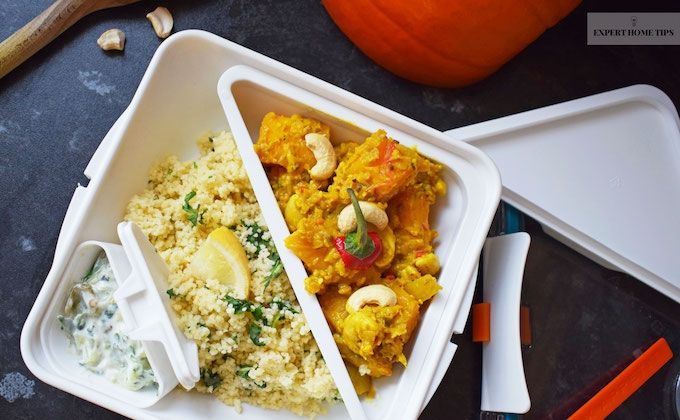 Are you a coffee lover? Then you’re in luck.

Turns out coffee not only peps you up in the morning, but can also banish lingering cooking smells from the night before. Fill a small bowl with your leftover coffee grounds, and leave it on the kitchen counter to neutralise smells.

Are all those dirty dishes beginning to take a toll on your kitchen sink? With leftover food, sauces and drinks being washed around them,...

12 Most Nutrient Dense Foods You Can Grow At Home

25 Striking Fall Flowers and Plants for Sprucing up Your Yard...

10 Simple Habits That Will Help You Stay Organized

7 Indoor Plants That Can Actually Purify the Air in Your...

13 easy hidden vegetable recipes your little ones will love

How to make hair grow faster than ever – 1 inch...